A good one to add to your TO DO list when visiting Montagu. After opening on 21 October 2017, the Route 62 Brewing Company has proven a great pit-stop on those warm summer days.

A choice of high-quality ales, bitters, ciders and ginger beers are on offer.

If you find yourself becoming a regular, then you might want to consider joining the “Mug Club”. New members receive a complimentary 2L “Growler”.

English ale from local and Imported barley and hops with a sweet fruits and caramel flavour.

Special English Brown Ale from a blend of local, roasted and biscuit imported barley and selected hops with a nutty, caramel flavor.

CIDERS and GINGER BEER when available

This Victorian building was built in 1888 on land which was originally sub-divided in 1852, it was developed as the first Post Office in Montagu.

The building was commandeered by British Troops as operational Headquarters during the Anglo-Boer War.

Around 1918, the building became a residential dwelling and was the home of Esther Hofmeyr for a period of time. 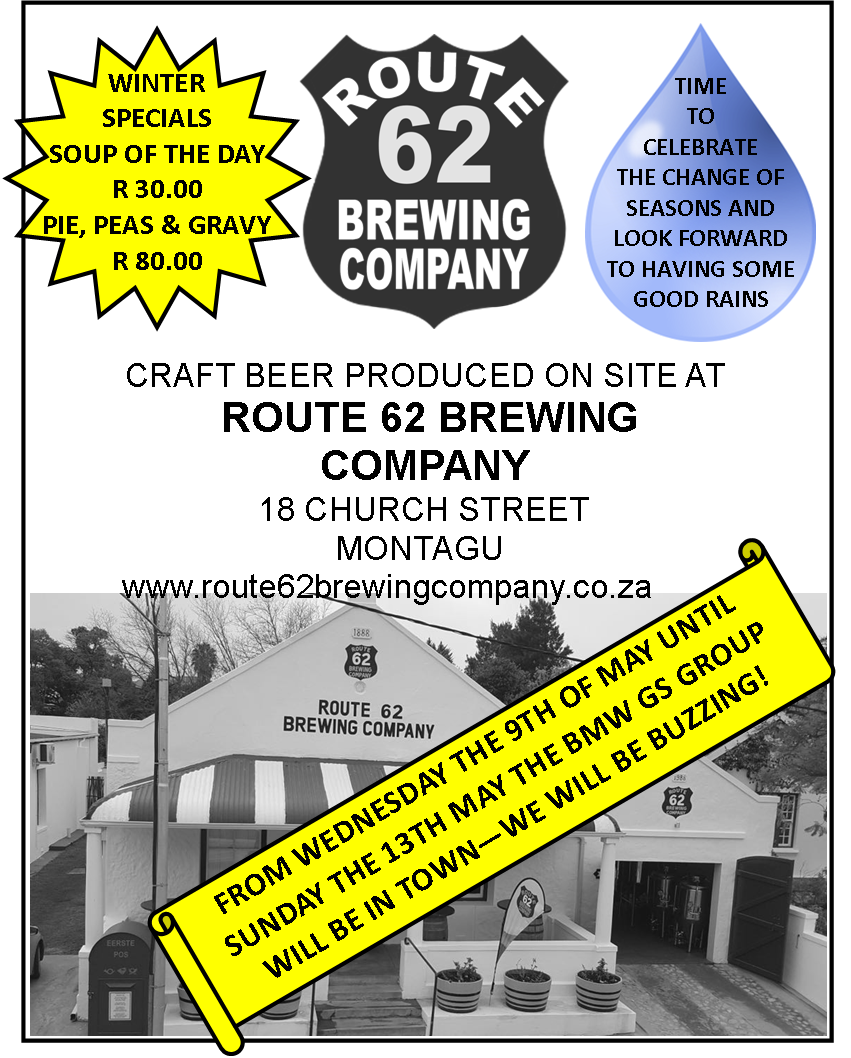 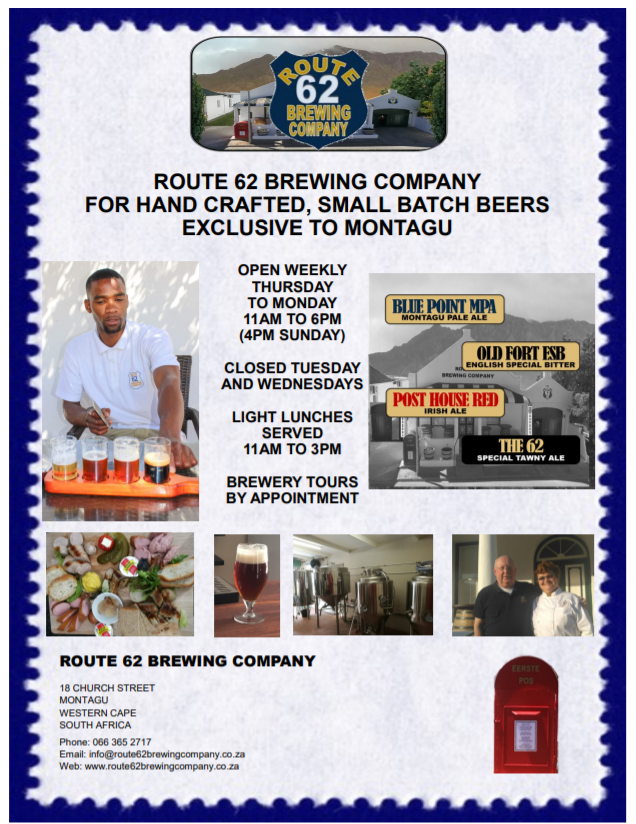 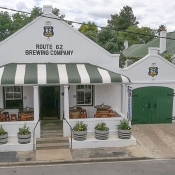 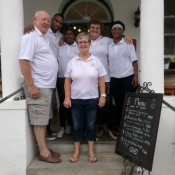 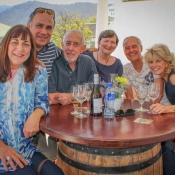 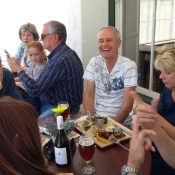 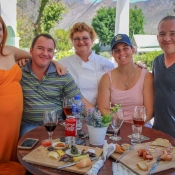 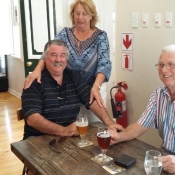 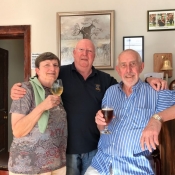 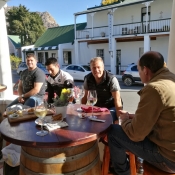